The LSPG team has recently worked with Bluefield Caernarfon Ltd, to produce a feasibility study regarding a brownfield site in Caernarfon. The site has potential to be developed into a high speed data centre. It is close to a fibre optic highway, and the regeneration potential for the local area makes it an attractive option for blue chip customers.

LSPG’s feasibility study examined the ways in which low carbon technology could be combined to meet the needs of the proposed development. Low carbon would be an attractive option to blue chip companies, and would ensure that the energy mix for the site would be as efficient and clean as possible. The site had some restrictions due to nearby conservation areas, which meant that tidal turbines and off shore wind power would not be permitted as part of the energy mix.

After examining various options, the LSPG team concluded that a Combined Heat and Power (CHP) system, known as Cogeneration, would be an excellent energy production solution for the data centre. A CHP utilises waste heat for some heating requirements, and can achieve a 90% efficiency rate. This could be used in combination with biomass, onshore wind turbines or photo-voltaic technology to meet the needs of the site.

The team also concluded that the project might have to consider some form of energy storage solution in the form of batteries, to solve the problem caused by renewable sources being an intermittent supply of energy. This would also provide the required Un-interruptible Power Supply (UPS), as an alternative to utilising backup generators.

These technologies would ensure that as and when power regulations change in the future, the site remains compliant with legislation, and as the technologies develop, it will be able to improve and increase power production efficiency, whilst keeping costs down.

Yura Sevcenco, Project Engineer at the LSPG, said “This was an interesting case study for us to work on, seeing how to implement new efficient low carbon power generation on the same site alongside conventional options, while always maintaining the security of supply for a data centre.” 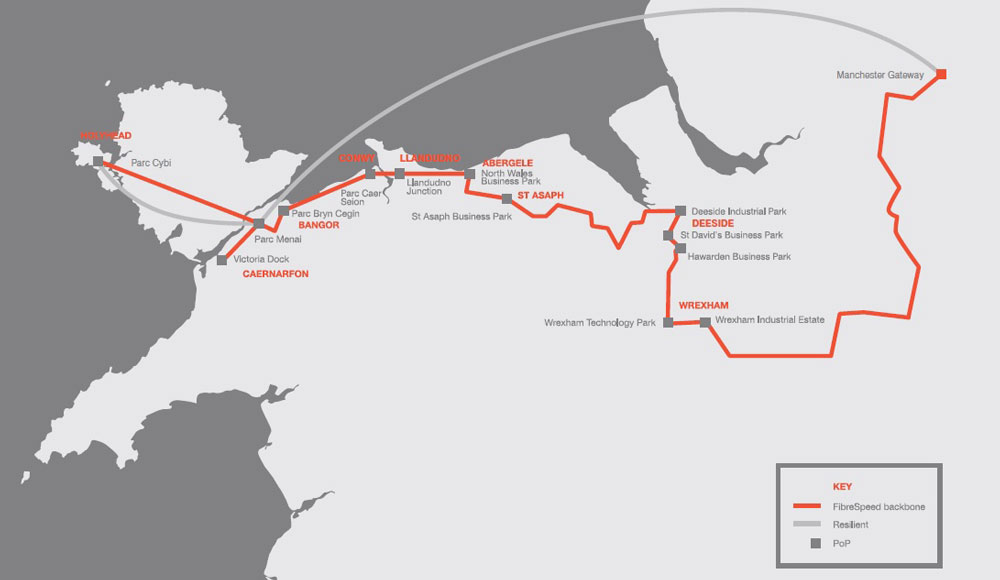